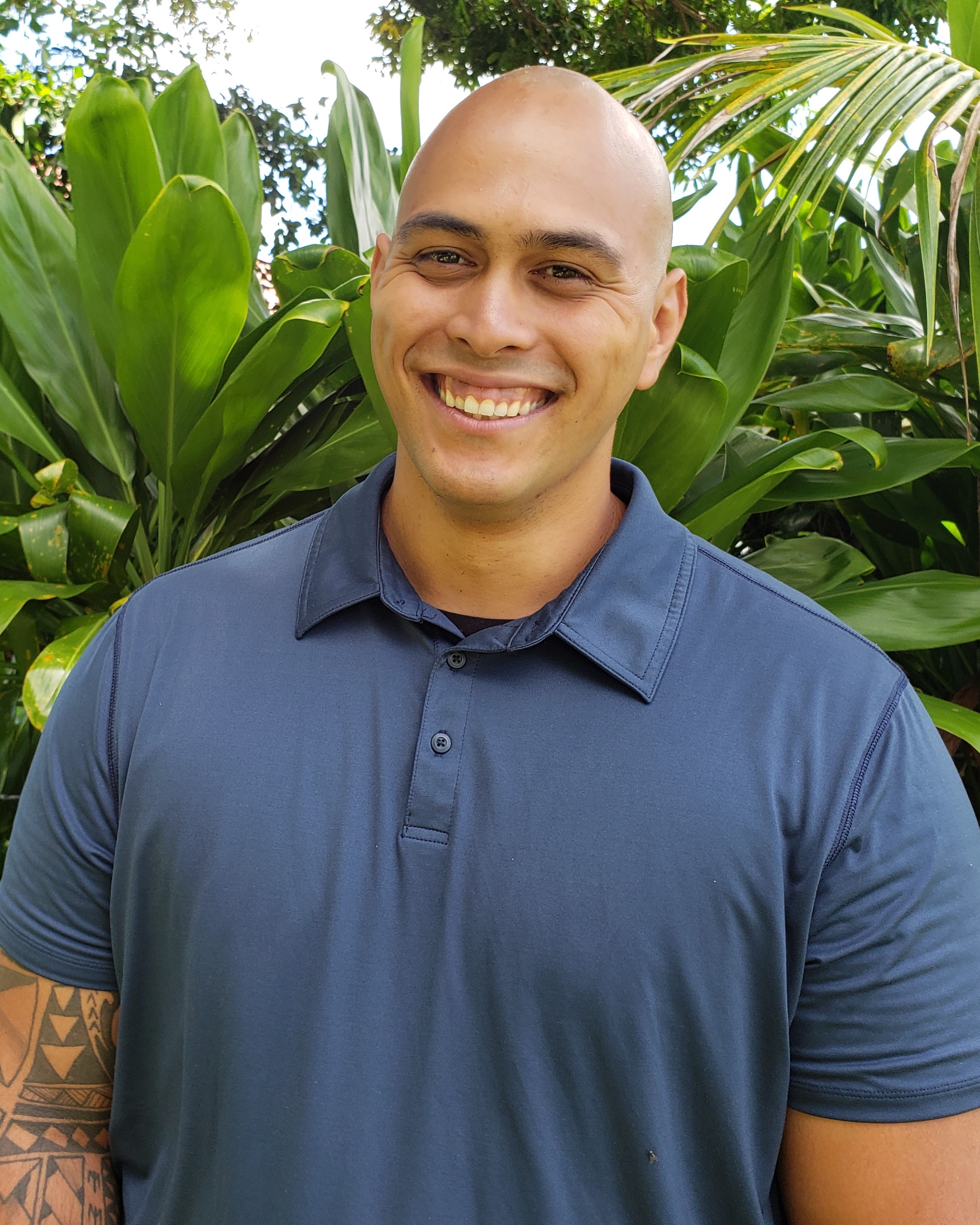 Devin McMackin is focused on updating and revamping education laws and policies to improve these issues for Hawai’i’s people. He is passionate about working on other sources of economic self-sustainability, more aina based businesses, and tackling affordable housing issues. He also wants to implement improved renewable energy resources and plans that are aina focused. He believes that under the 5 Principles of the Aloha 'Āina Party, Hawai’i can thrive.

McMackin was born in Fountain Valley, California and raised between Hilo on the island of Hawaii and California. He is a veteran of the wars in the Middle East, where he served as a soldier on active duty.  McMackin is a member of the Royal Order of Kamehameha I, Heiau o Mamalahoa and head coach of the Laupahoehoe community basketball team. He is married and a father of four children.