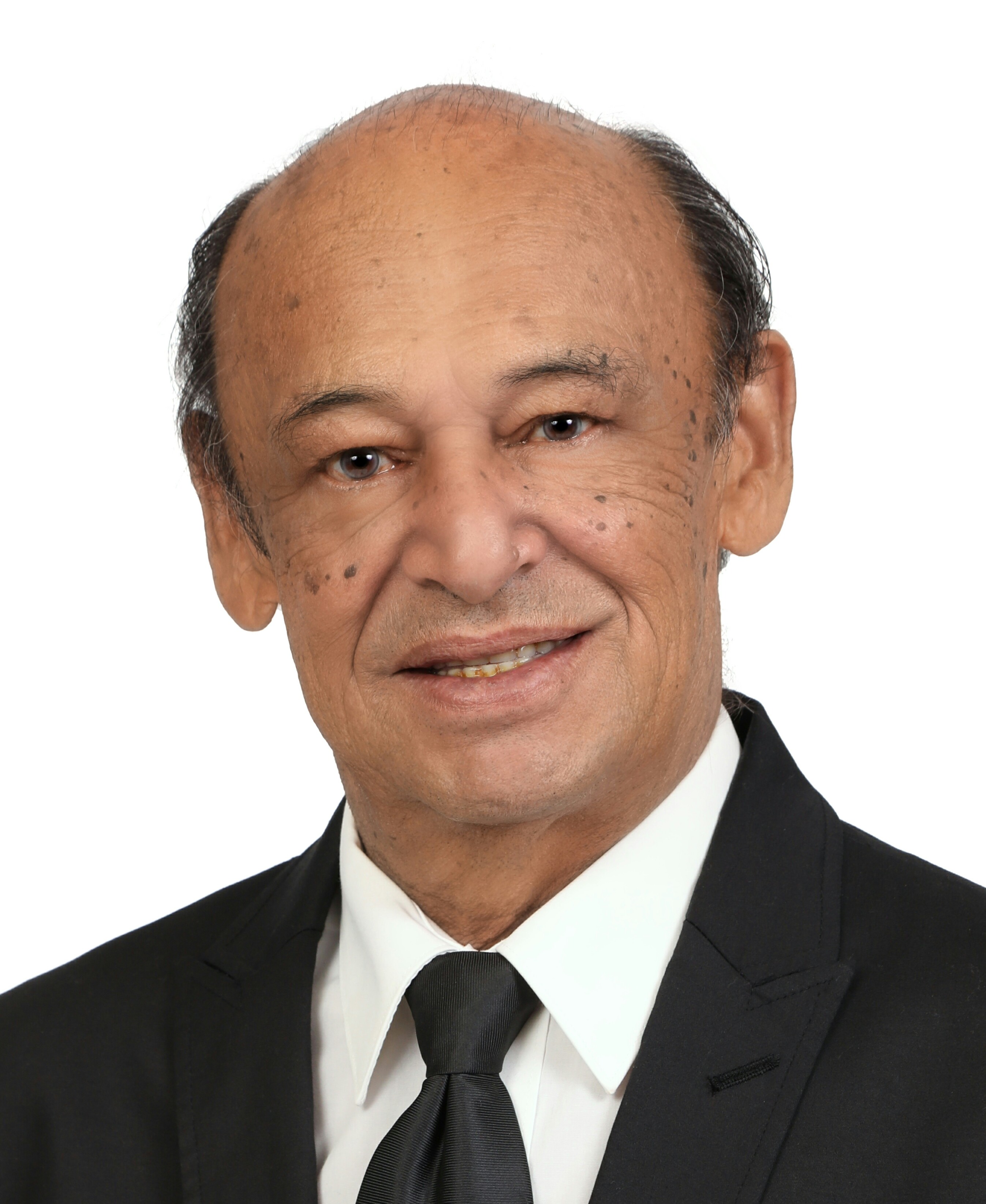 Ron Ka-ipo is focused on providing hawaii’s people with affordable housing and better legislation for illegal dumping, security, and much more. He is passionate about creating state and county regulated jobs for independent contractors in hopes to help local economy. Under his leadership Ka-Ipo wants to increase the manpower of first responders to ensure the safety of Hawai'i's 2nd senatorial district. He believes that under the 5 Principles of the Aloha 'Āina Party, Hawai’i can thrive.

Ka-Ipo was born and raised in Hilo and has an B.S. in Agriculture from University OfHawaii, Hilo. He represented The College of Agriculture and the UH Hilo Student Association as a Senator during his junior year and as Vice President the following year.  Kai-Ipo was president of The Makuu Farmer's Association from 1989 to 1991 and played a role in protesting the removal of farmers from their lots. He is married, and the father of two girls and one boy.